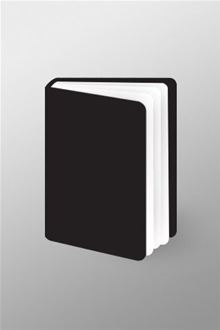 Secret Star was published 15 years ago and, in some ways, it shows. It’s astounding to me the things which were the cutting edge of technology or  which were the extent of what was known in scientific communities are today simply not. Sometimes the lack of technology – no cell phones in every bag and pocket – pulled me out of the narrative, and while certainly a detractor, not something to be overly concerned with.

What those of you considering reading this book should be concerned with is the fact that this is the third book in a trilogy. I had not read the first two and that kept me from truly loosing myself in the narrative more than the technology gaps. If the basic plot sounds interesting, I would suggest starting at the beginning with Hidden Star.

The plot is pretty typical of the Nora Roberts oeuvre. There are three blue diamonds, known collectively as the Stars of Mithra. There is a string of murders which take place in the search for these priceless diamonds, before they enter the Smithsonian Institute. In pursuit of the perpetrators of these crimes Detective Seth Buchanan finds himself charged with solving the murder of Grace Fontaine. Who shows up very much alive and becomes something Seth cannot keep a professional distance from.

This good book had the job of finishing the series, and honestly it could have stretched the story some, used a little more action, and waited a little longer to reveal the big bad.  Perhaps my biggest complaint (yes I know I already discussed my complaints) was how short a time the action of all three novels was intended to take place, and how quickly the various couples fall in love, in bed, and then engaged.  Not a great Nora Roberts novel but a quick, pleasing read.